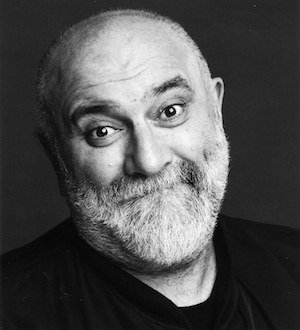 Born in Liverpool, the only child of Communist parents, Alexei moved to London in 1971 to attend Chelsea Art School. He became the first MC of the Comedy Store and later the Comic Strip. After years of stand-up, television, sitcoms, films and even a hit single, he published his first highly acclaimed collection of short stories. Barcelona Plates was followed by The Dog Catcher, two novels: Overtaken and The Weeping Women Hotel and a novella, Mister Roberts. The first volume of Alexei’s memoirs was Stalin Ate My Homework.