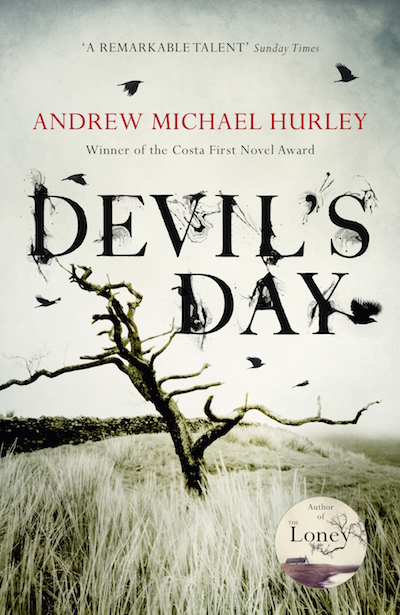 Join us at 19.00 on the evening of 1st November (All Saints Day) for an evening of frightening fiction with Andrew Michael Hurley and Laura Purcell. Andrew became a publishing sensation last year when his debut novel The Loney became a word of mouth bestseller and won the prestigious Costa First Book Award and Book of the Year at the British Book Industry Awards. Readers were transfixed by this gothic tale of a strange coastline known as The Loney – a brilliantly unsettling and atmospheric debut. 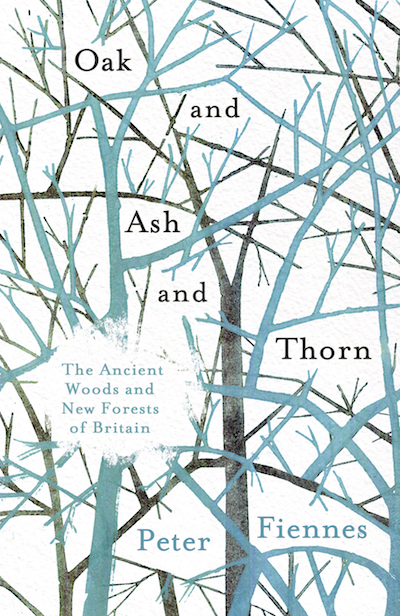 The magic and mystery of woods and trees are embedded in our culture, from ancient folklore to modern literature. They offer us refuge, a place to play and a place to think. They let us dream of other ways of living. Join Peter Fiennes, author of The Oak, Ash and Thorn, on a guided tour of the remnants of the Great North Wood, the forgotten forest that once stretched from Croydon to Camberwell. 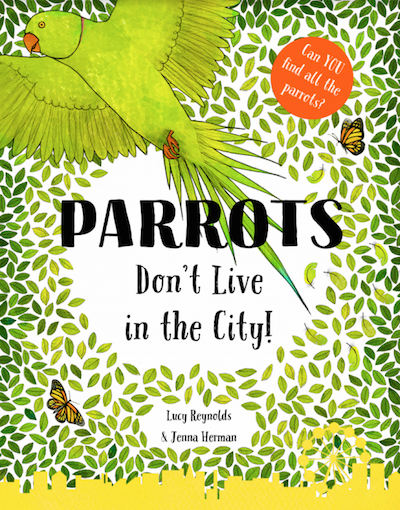 Inspired by the parrots of Brockwell Park, Parrots Don’t Live In The City is the wonderful new picture book by local mums Lucy Reynolds and Jenna Herman. Join Lucy and Jenna for a special story-time as they explore a world of hidden animals, birds and mini-beasts in search of London’s special parrots. Featuring fun craft activities and plenty of squawking. 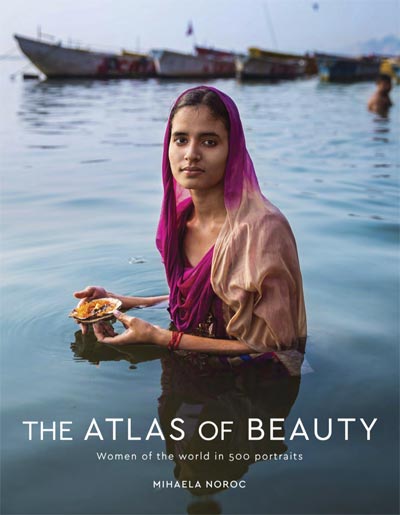 The Atlas of Beauty

Four years ago, Mihaela Noroc left her life in Romania and set off around the world with her camera. She has been travelling ever since, and thanks to her photos of women, taken in nearly every country around the world, she is now a social media sensation, with her photo blog attracting over one and a half million followers. 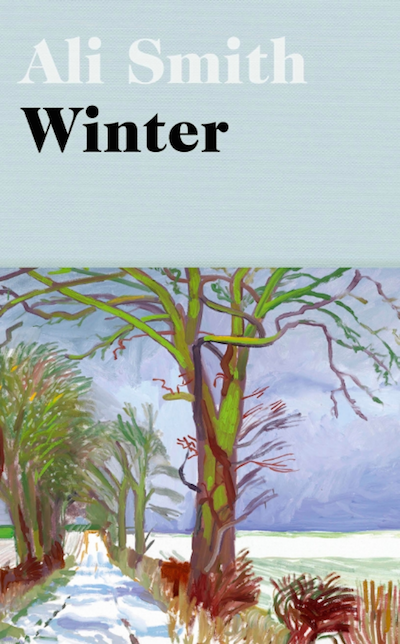 An Evening with Ali Smith

Ali Smith, who deservedly received a CBE in the 2015 New Year’s Honours List, is one of the most inventive writers working in English today. Her fourth appearance on the Man Booker Prize shortlist in 2017, for her elegiac post-Brexit novel Autumn, consolidates her reputation. Her deceptively playful style reveals a depth of imagination and compassion which comes through in titles such as Hotel World, There But For The and Other Stories. Above all else Ali radiates generosity of spirit, borne out by her championing of other writers, and none more passionately than Tove Jansson, for whose The Summer Book and A Winter Book she has written introductions. 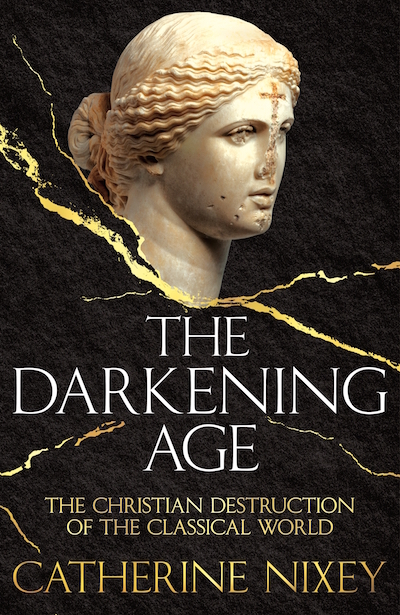 Catherine Nixey in conversation with The Reverend David Stephenson

Despite the long-held notion that the early Christians were meek and mild, going to their martyr's deaths singing hymns of love and praise, the truth, as Catherine Nixey reveals in her new book The Darkening Age, is very different. 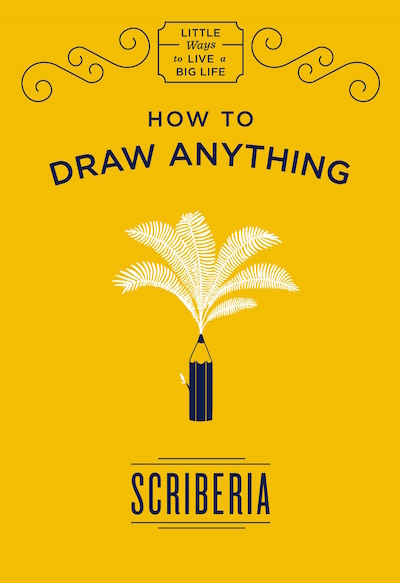 How to Draw Anything

Remember how you used to draw with confidence and joy as a child? This session will help you harness that natural skill, and along the way you will discover how drawing can give your thoughts clarity, trigger memories, invigorate passions and find solutions. 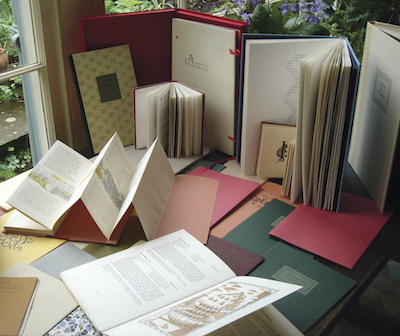 How to Design A Book

Writers may choose the words that we read, but typographers define their appearance on the page. In this session designer Susan Wightman (co-author of the definitive Typographic Style Handbook) takes us through the art and science of typography. 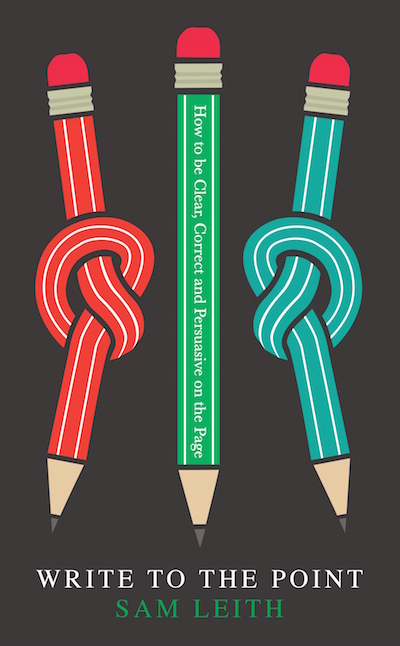 How to Write Clearly, Correctly and Persuasively

How do you write a job application, a thank-you card, an email to your bank manager, to your children's headteacher, to your clients or your boss? How do you prepare a speech to win the argument, get the vote of confidence, or embarrass the bridegroom? Getting these things right - or wrong - can be life-changing. 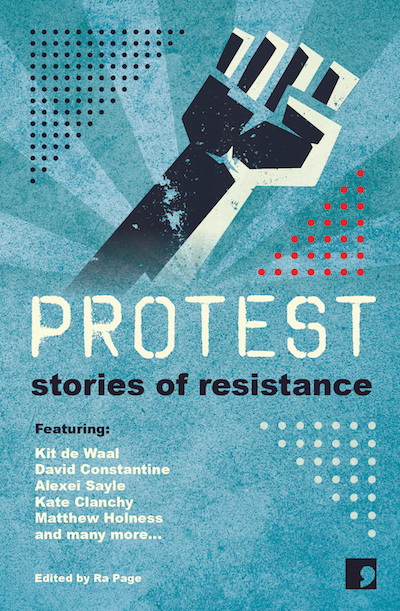 As new protest movements rock the political mainstream, we look back at the dissidents who made history in previous generations. 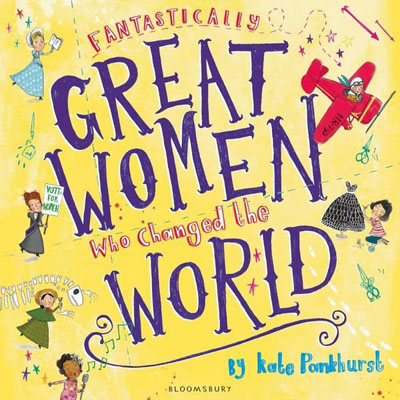 Fantastic Women Who Changed The World 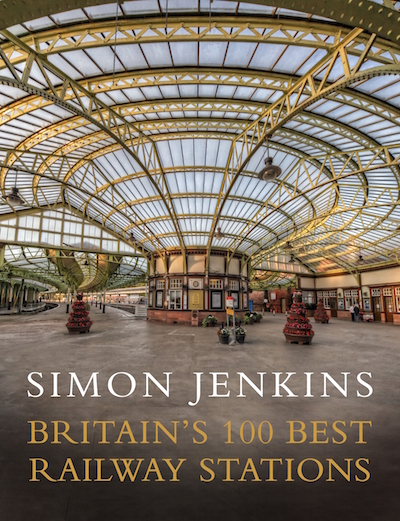 Revered author and journalist Simon Jenkins has travelled the length and breadth of Great Britain, from Waterloo to Wemyss Bay, Betws-y-Coed to Beverley, to select his hundred favourite railway stations. His journey is documented in a beautiful new book Britain’s Hundred Best Railway Stations, published this September by Penguin. 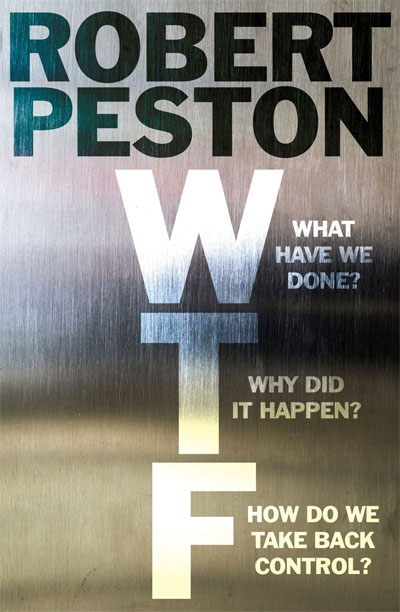 WTF Happened and What Happens Next?

Drawing on his years of experience as a political, economic and business journalist, Robert Peston attempts to show us what has gone wrong with the world, and how we might start to put it right. 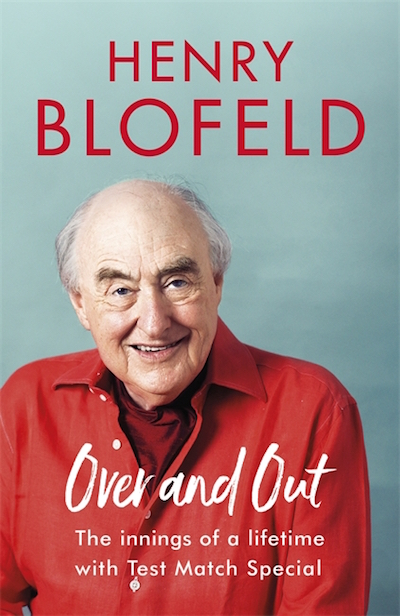 My Innings of a Lifetime

For over half a century, Henry Blofeld has conveyed his unfailing enthusiasm for the game of cricket as a much loved broadcaster and journalist. Now that ‘Blowers’ has decided to declare his Test Match Innings closed, he joins us at the Dulwich literary Festival to discuss his life in the commentary box. 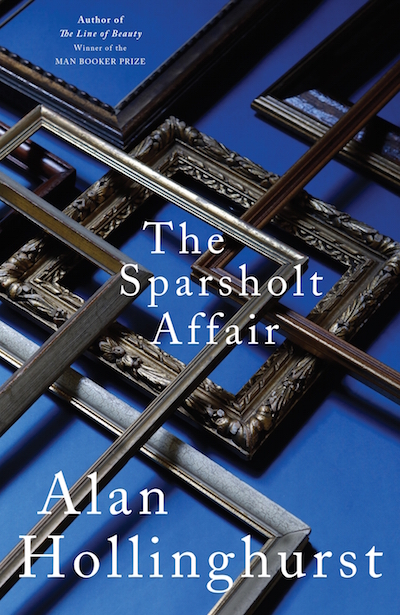 ‘Today’s outing was to Dulwich, to see the picture gallery. She had been there, unrememberingly, before, when she was small enough to ride in a backpack, little ranee on a jogging elephant, her view of the paintings relieved by the back of her father’s neck. Though he said ‘Look!’ from time to time they had gone there entirely for his own pleasure.’