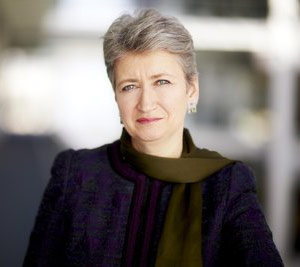 Lindsey Hilsum’s new book In Extremis:  The Life of War Correspondent Marie Colvin is published by Chatto and Windus. Lindsey is Channel 4 News International Editor, and has covered many of the conflicts of recent years including in Syria, Ukraine and the Arab Spring – sometimes alongside Marie Colvin. She was in Baghdad for the 2003 US invasion of Iraq, and in Belgrade for the 1999 NATO bombing. In 1994, she was the only English-speaking correspondent in Rwanda when the genocide began. She has won awards from the Royal Television Society and BAFTA amongst others. Her last book, Sandstorm: Libya in the Time of Revolution, was described by the Observer as “an account with historical depth to match dramatic reportage.”