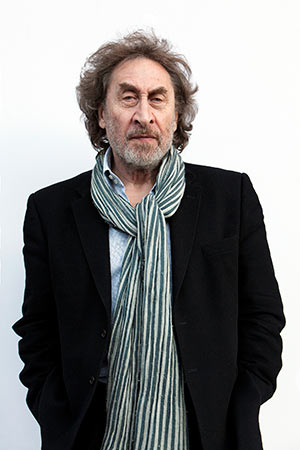 Howard Jacobson is the author of a number of award-winning fiction and non-fiction novels, including The Finkler Question (2010) which won the Man Booker Prize for Fiction in 2010. He has taught and lectured at a number of institutions, including the University of Sydney and Selwyn College, Cambridge. He has won the Bollinger Everyman Wodehouse Prize for comic fiction twice: once in 2013 for Zoo (2013) and also in 2000 for his novel The Mighty Walzer (1999), for which he also received the Jewish Quarterly Literary Prize.